Let me start by explaining why the Vera3. Vera Control offers 3 choices for home automation controllers, Vera3, VeraLite, and VeraLite G. I decided on the Vera3 because after much thought, consideration, and research I felt it would fit my needs better than the rest. First the specifications are better than the other 2 controllers. It easily manages up to 200 devices. Vera3 also has an extended range for indoor and outdoor use. Includes a Wi-Fi router, which I don’t intend to use, but its there if I ever need it. I currently have a Wi-Fi access point and a router already in place that I have harmoniously tuned to my network. So at the moment I want to keep my network setup just the way it is. I will just be adding the Vera to the network and not use the Wi-Fi and router features for right now. Vera Control built in router feature also has 4 LAN port and 1 WAN port connections.

I will provide further details on how to connect the controller to an existing network (and much more) on an upcoming tutorial series for this product. Here are the specifications for all three controllers.

Here are the specifications for all three controllers.

The added memory will also allow me to run a greater amount of plugins at the same time without hampering the performance of the device. I also was looking for something that would last and not have to be upgraded quickly if I reached certain limitations. The Vera3 with more memory, more device control, and a greater range, made it the right choice for me.

I have not had the opportunity to review the other 2 controllers mentioned so I can’t really say if they would fit my needs and work just as well, but I didn’t want to take the chance. Although in the course of all my research I found a constant theme. The owners of these controllers seemed to be extremely happy with them all – Vera3, VeraLite, or VeraLite G, regardless of which they own. 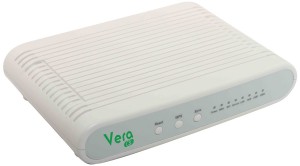 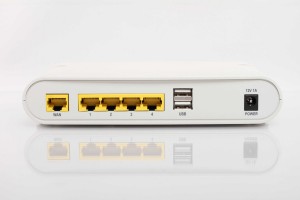 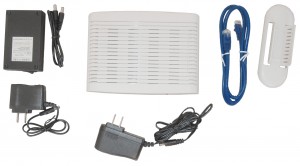