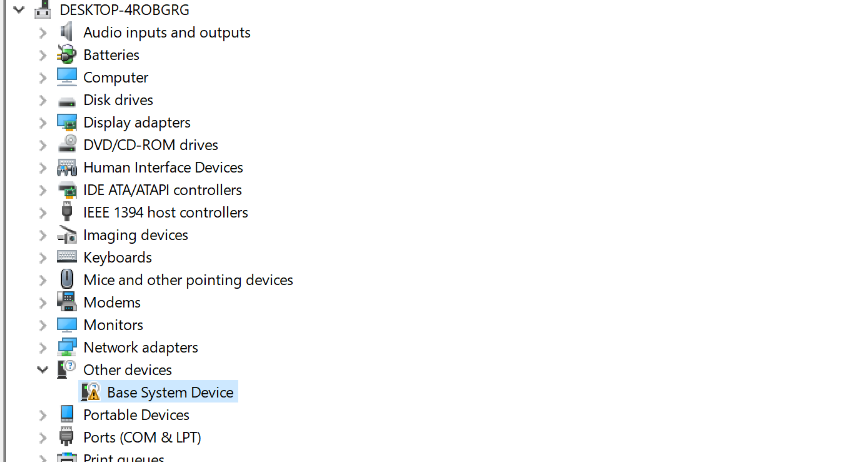 I installed windows 10 clean on an HP Elitebook 8770w. After install and updates I always like to check the device manager for missing drivers. I noticed I was missing the drivers for a "base system device". Had no idea what this could be. Went to the HP website then to the support section to 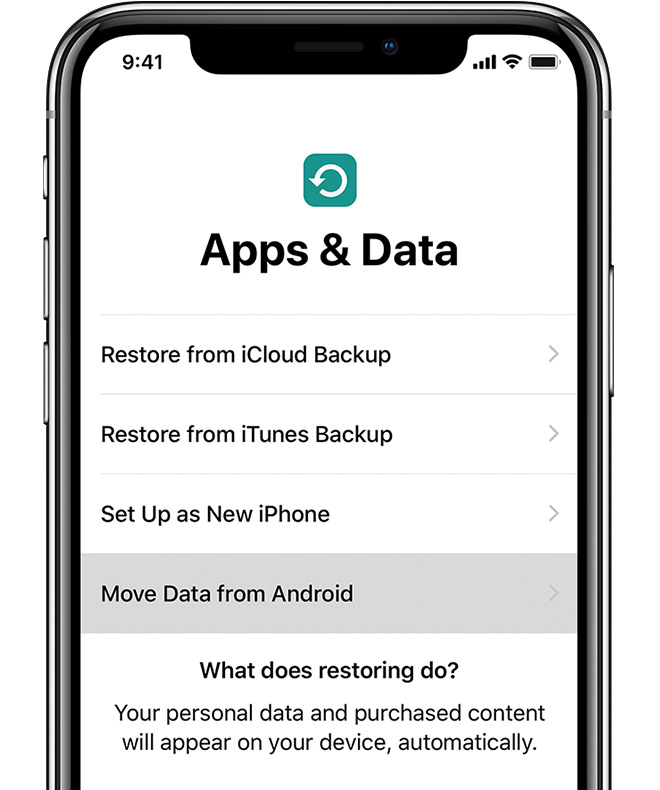 Move To IOS Not Working

I've recently made the jump from android to iOS. I just upgraded to an iPhone XS Max. Like everyone I wanted to migrate all my stuff (picture, contacts, messages, etc.) over to the new phone. So I decided to go the most common rout by using the Move To iOS app. The instructions are pretty straight 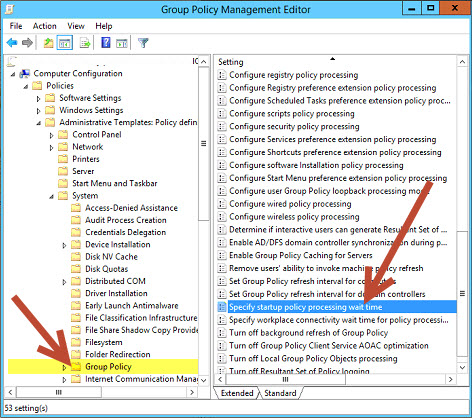 GPO Not Applied To Laptops Or Desktops Over WiFi

I'm writing this for anyone who may come across this problem. It took me forever to find the answer and it was actually a pretty easy fix. So hopefully I save someone a lot of headache and grief. I was deploying / installing an antivirus msi packet using Group Policy on a Windows 2008 server. It 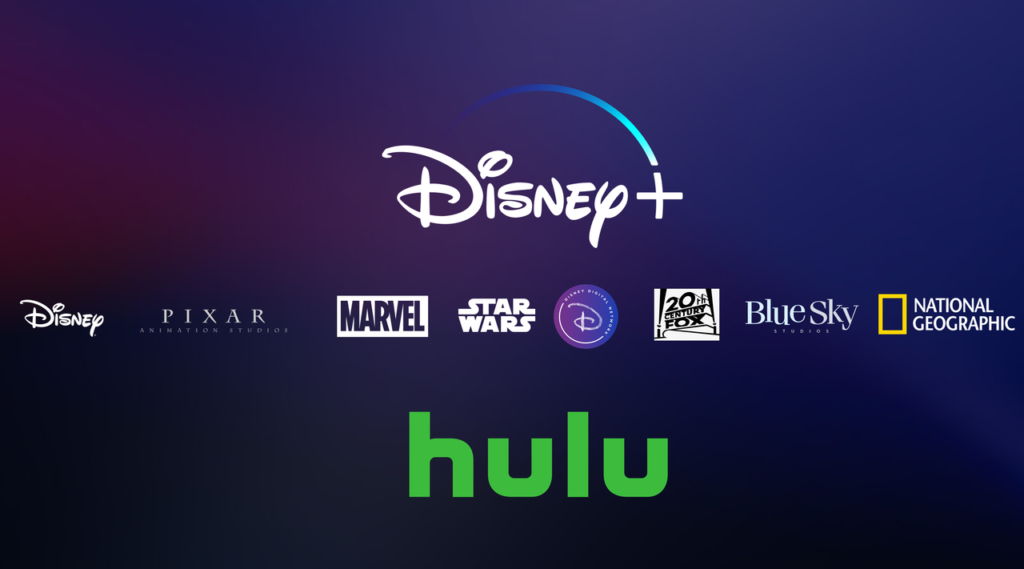 It seems that Disney has had enough of sharing content with other streaming services, especially Netflix. Never mind its substantial ownership stake in Hulu. In a bid to resolve this problem, the company has set up Disney Plus, also written as Disney+. Disney Plus is a streaming service set to 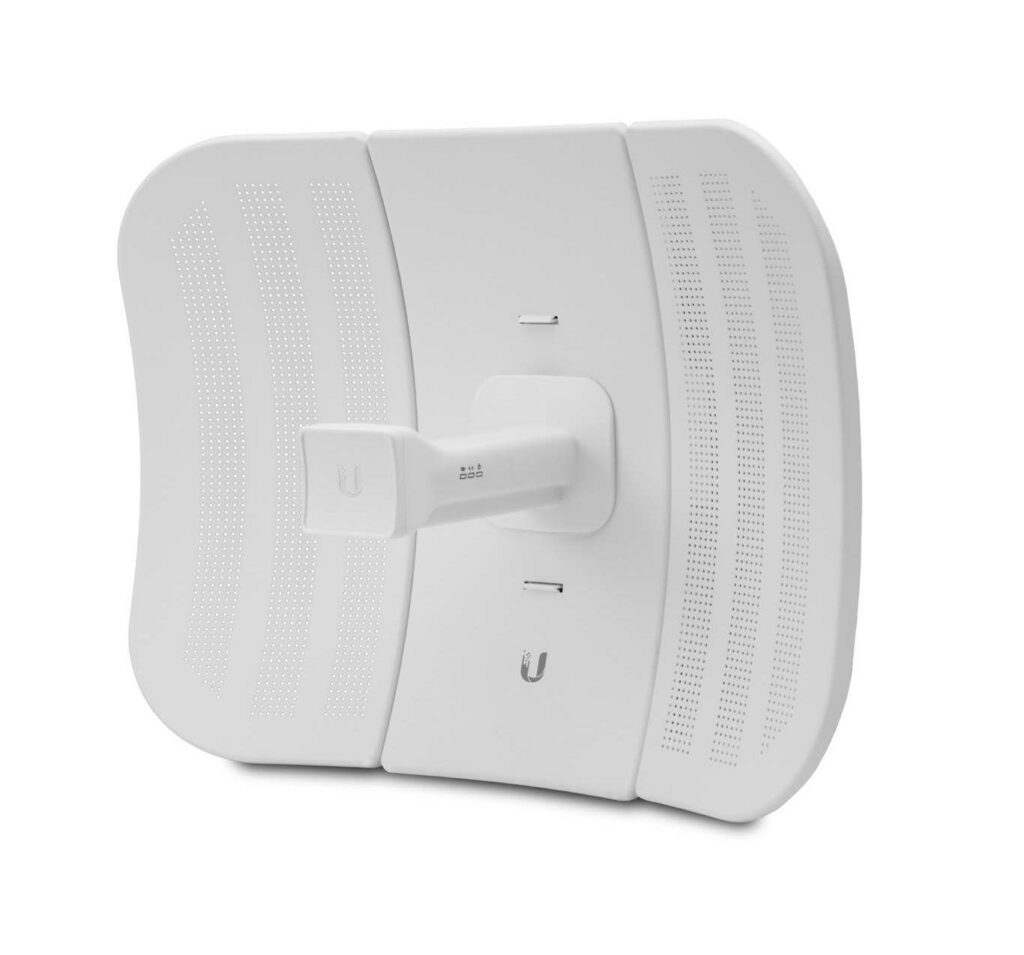 Life without internet isn't an option. WiFi has become a godsend to all internet users. Providing us with this important service in areas where wired connections would be too inconvenient or simply impractical to use. Typical WiFi connections have their range limits. These shortcomings can get in 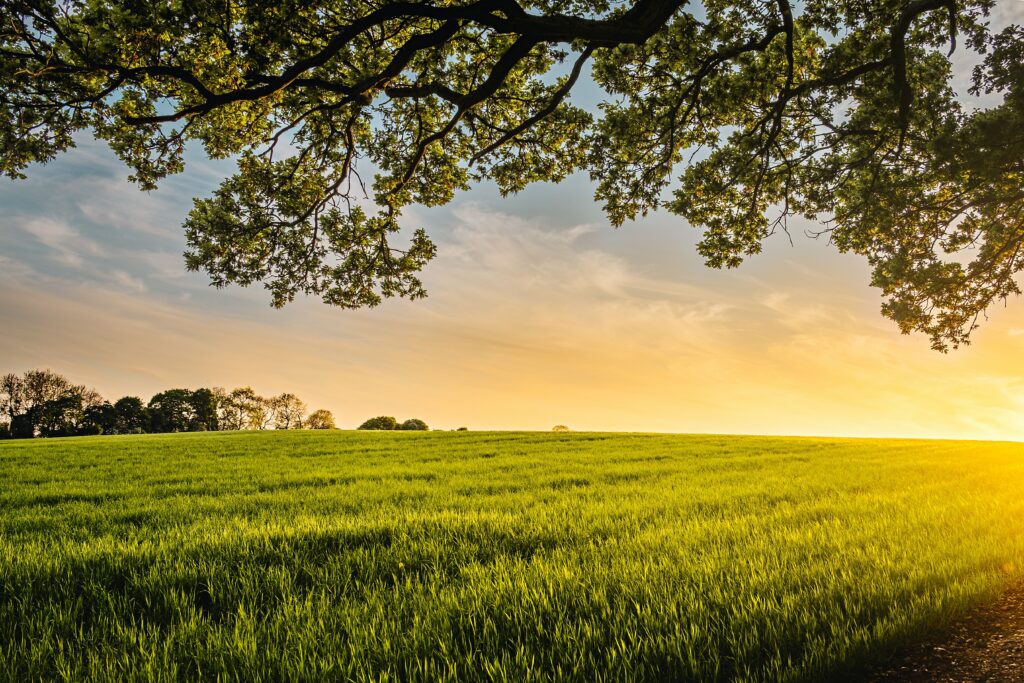 Chances are that if you live in a area with little or no internet connection, then you are living in a rural area. Another defining characteristic of the internet situation in these areas is that it is usually low speed. The problem is usually brought about by the fact that traditional internet